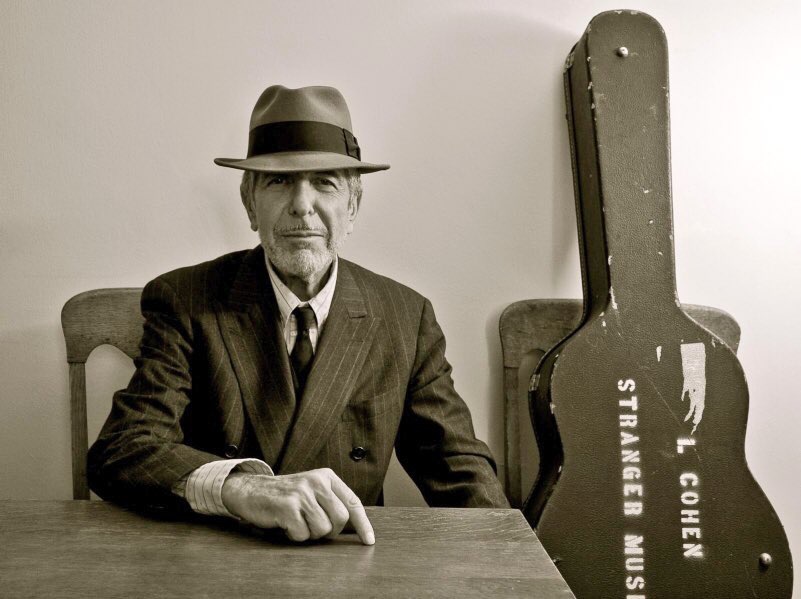 Here in Canada Mister Cohen was more than just a singer-songwriter.  North of the border Leonard has been and will remain a deeply respected "man of letters" who managed to became a world renowned songwriter without ever having written a"hit" or gone after a mainstream pop career from the sheer depth of his work.  We have watched him develop from his early days as a "bad boy" poet into an international artist of huge influence and one of Canada's most important cultural voices.
Indeed his influence here is too large to measure. Generation after generation of Canadian songwriters have had to contend with the majesty and grace of Leonard's language.  The integrity and authenticity of his artistic voice has inspired us to be true to ourselves in a way that feels truly Canadian in spirit. And as spiritual seekers we have been inspired to keep growing and to dive deeper into what makes life truly mysterious and magical. 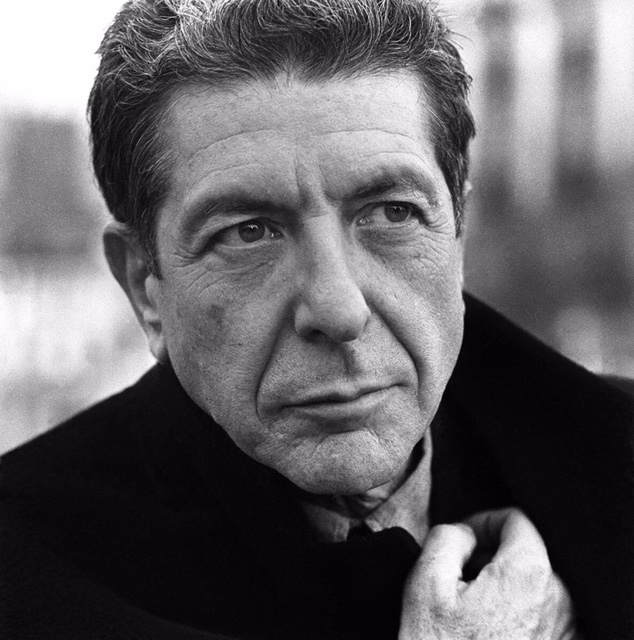 Leonard might have been trying to seduce us with sorrow some of the time, but he also sought to make us laugh at life, to fill us with wonder and to hear our own folly and hubris as human beings

Perhaps his greatest accomplishment was Leonard's living of a deeply committed artistic life right up until the day he died at 82, releasing his latest critically acclaimed music just months before his passing.

It took him a lifetime for him to create the legend of Leonard Cohen.

As his grateful children we will never forget what he taught us.

Even if it will take our whole lifetime to understand it.